My whole foods grocery shopping continues.  I went out to the larger of the local whole food stores yesterday, Pomegranate Market.  They have a much larger fresh produce section than the one closer to my house.   I was bummed though at their milk and cheese selection , both of which we eat a lot of.  (Good MidWesteners ya know.)  So I dragged the boys to the Co-op as well.  I so don’t want to be tromping to both stores every time so I believe that the one closer to my home will be my go to place.  Which is good.  I think they had slightly better prices, local milk for almost the same price as the chain store, and decent priced cheese.  Just a little lacking on the fresh stuff.  Farmers Markets will come in perfect for that soon though.  I’ve spent a total of $90.79.  I need to do some menu planning now to keep myself on track.  whew.  (Here’s the original Whole Food challenge if you missed it.) 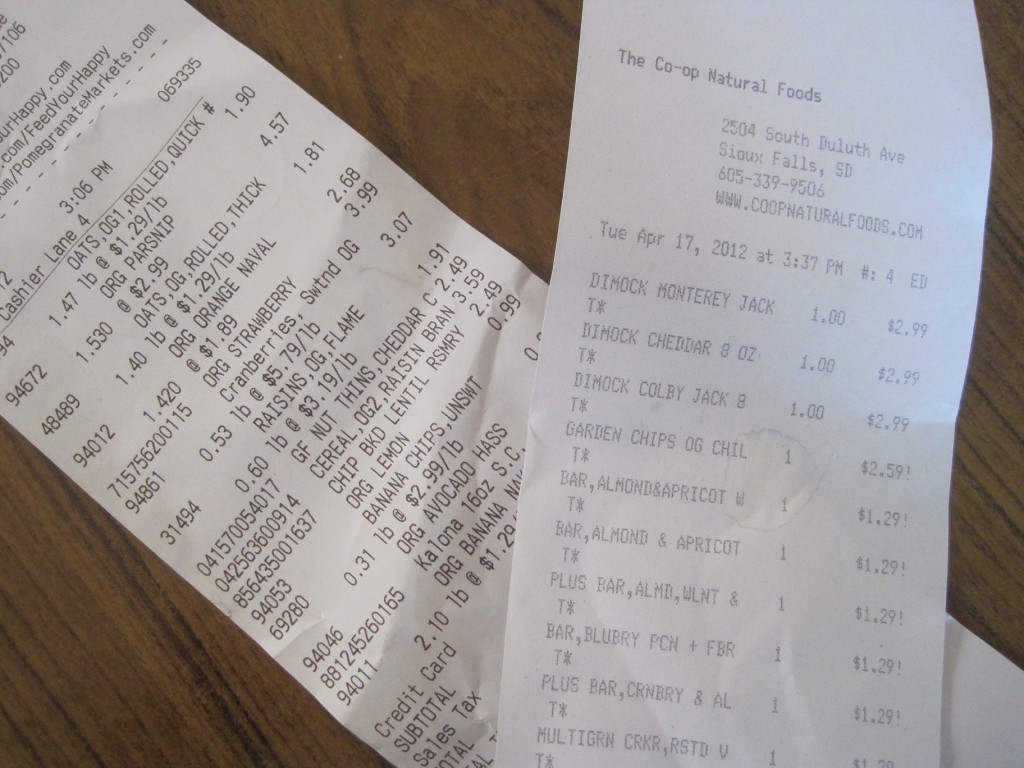 Also, on a whim, decided to repaint my night stand table.  About 8 years ago I painted it this after being inspired by a Martha Stewart magazine.  I’ve been over it for a while, but somehow you just get used to things the way they are.  I was suddenly hit with the thought that I could throw some white paint on it from the basement, grab a new pull, and I’d be set.  I’m about 5 years late on this project, but now it’s done.  And in another 5 years I can redo it again. 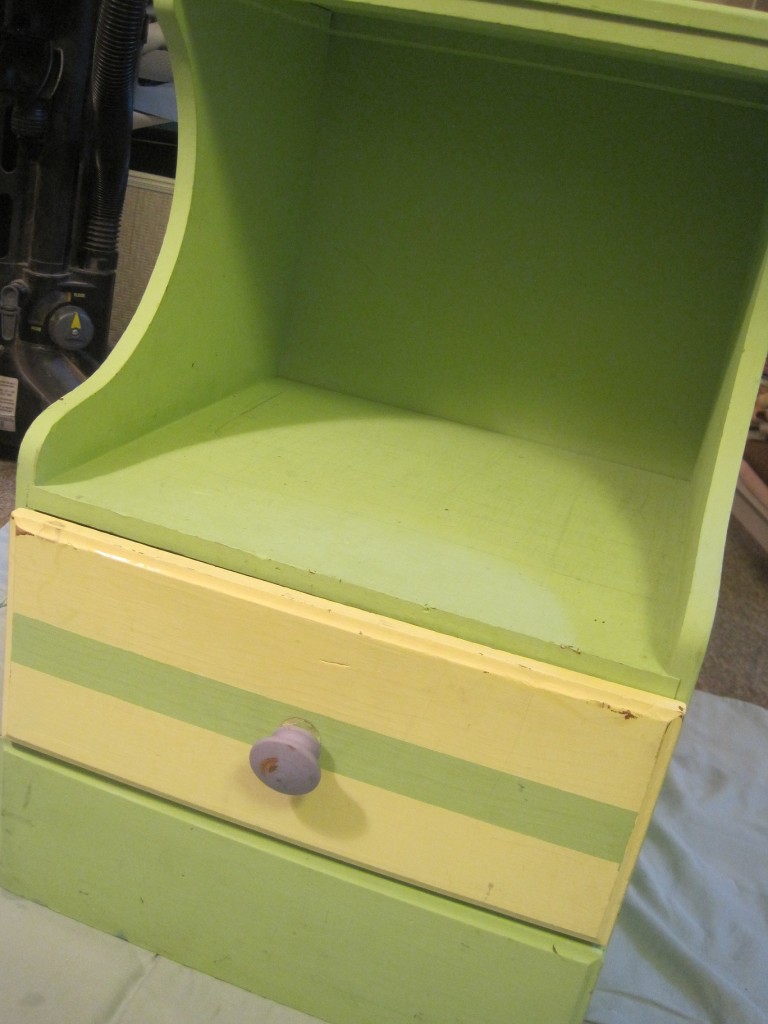 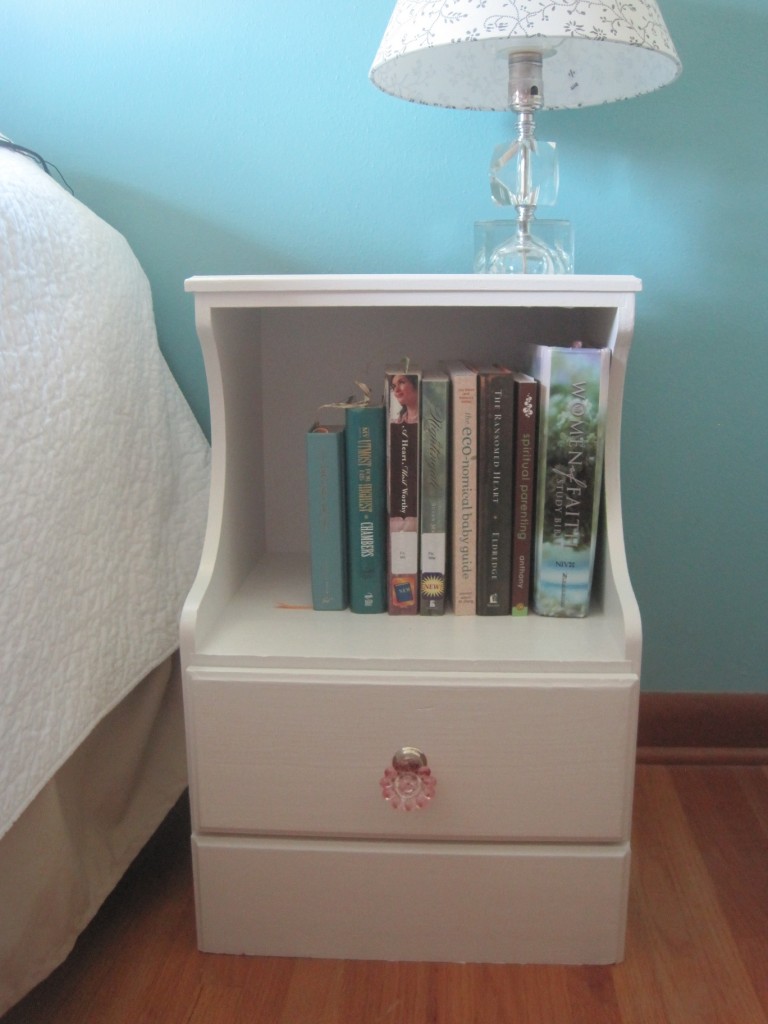 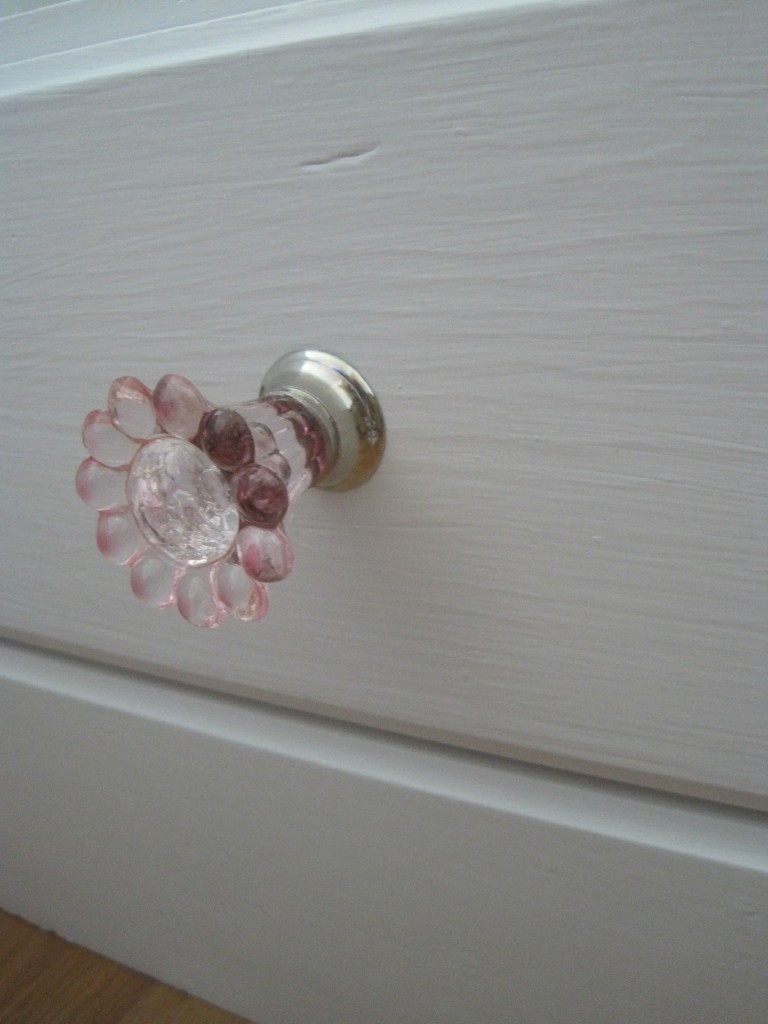 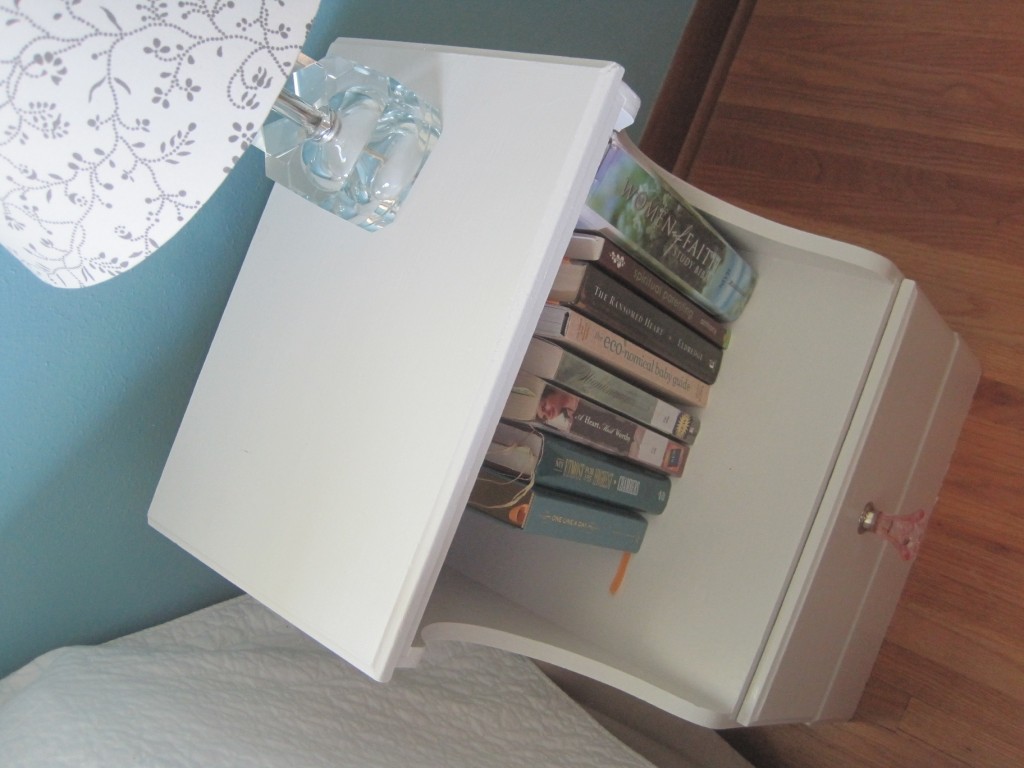